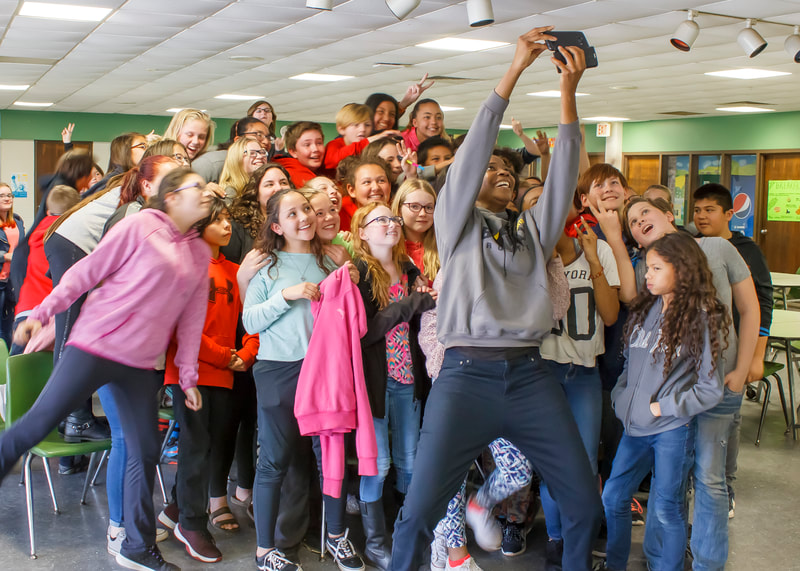 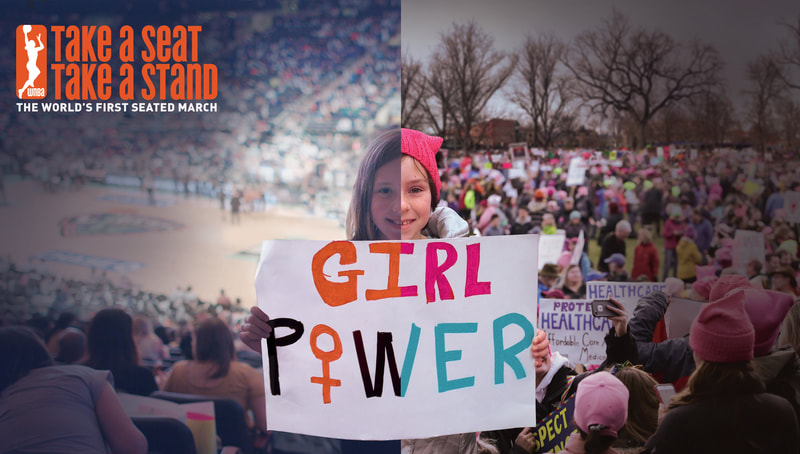 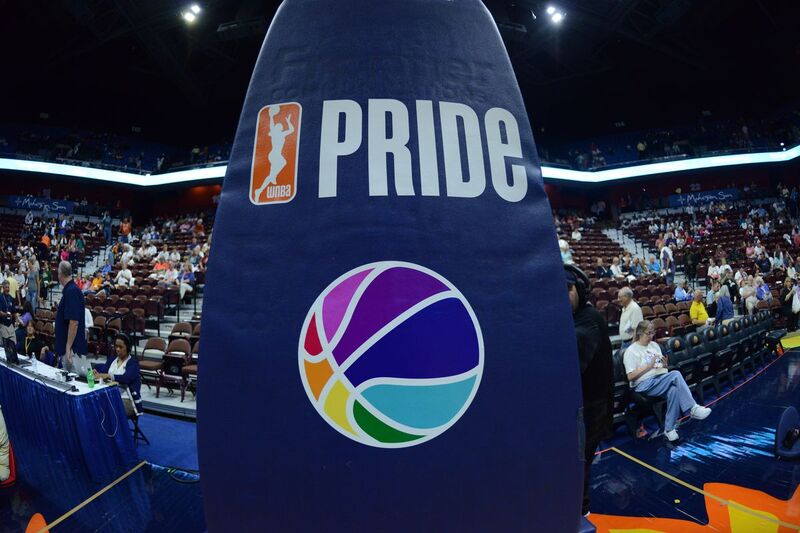 On April 24, 1996, women’s basketball announced “We Got Next” as the NBA Board of Governors approved the concept of a Women’s National Basketball Association (WNBA) to begin play in June 1997. Since then, the WNBA has been the home for the best women’s basketball talent in the world and in 2021 the league celebrated its 25th season.

The WNBA and its players have been pioneers among the pro sports leagues, leading the fight against social injustice. In 2020, the League dedicated its entire season to social justice. Now, in its 25th season, WNBA Commissioner Cathy Engelbert says they will continue to focus on raising awareness around important community issues through the Social Justice Council that several players in the league started last year.

Since its inception, part of the WNBA's mission has been to promote the development and well-being of youth and families within their community through Fever Cares, with a particular focus on Education, Service & Health. The league remains committed by combatting pre-existing racial and economic inequities, including underinvestment in public health and unequal access to care. The league will partner with the WNBPA to donate $25,000 to the Black Women’s Health Imperative, supporting their mission to help protect and advance the health and wellness of Black women and girls. Additionally, the WNBA plans to bring community vaccine sites to its markets. This has all been part of the 25th Season's "Count It" campaign that served as a backdrop for the entire season, when together the WNBA and WNBPA celebrated the players' history of advocacy across a variety of societal issues.

The Council cultivated designated spaces for community conversations, virtual roundtables, and other activations to address this country's long history of inequality, implicit bias and systemic racism that has targeted black and brown communities. With an intentional plan to educate, amplify and mobilize for action, the WNBA and the WNBPA focused on engaging educators, activists, community and business leaders with players, team and league staff, and fans. With a common goal to build bridges to communities and create sustainable change, the League and the Players Association committed to this collaborative work at IMG Academy in Bradenton, Florida, the Official Home of the WNBA 2020 Season.

The WNBA is not new in supporting issues of social justice. In fact, it has dated as far back as 2014 when they became the first pro sports league to establish a formal Pride campaign. This important campaign helped deepen the league's commitment to social activism which has consistently been a core value for players in the WNBA.