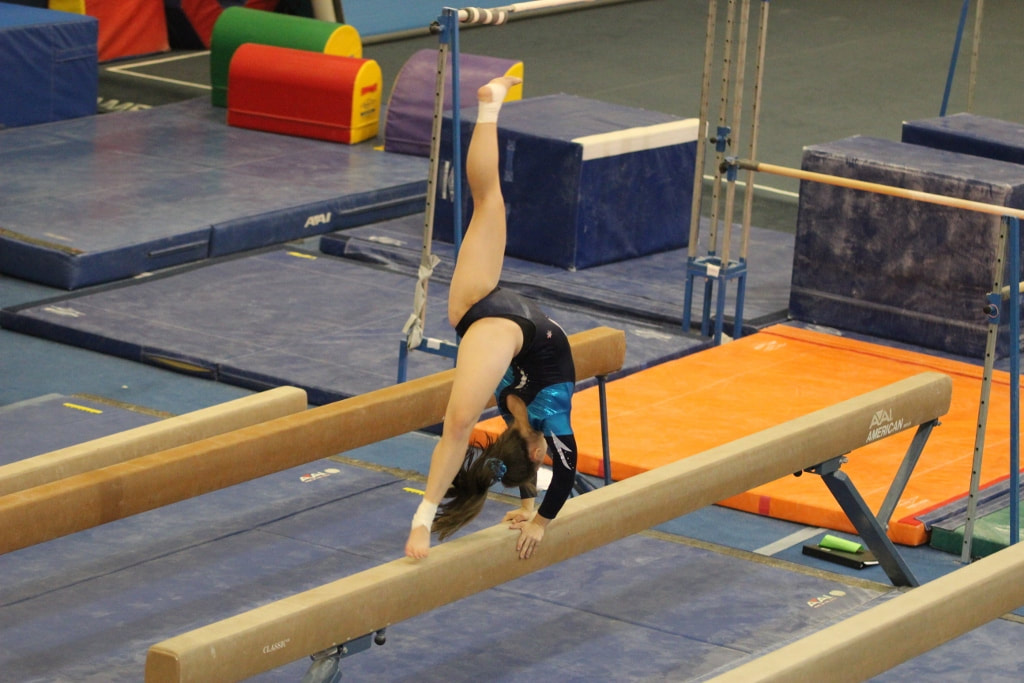 Chelsea Werner is a true barrier breaker who took the world of gymnastics by storm. Working up to eleven hours per week in the gym, Chelsea perfected her gymnastics skills. Skills no one thought she could achieve. Born with Down Syndrome, Chelsea’s parents were told she would never be strong enough to excel in athletics. She proved her doctors wrong. Chelsea worked her way to the top of the podium winning the Special Olympics U.S. National Championships four times and is a two-time defending World Champion. Chelsea was invited to perform at the 2019 NCAA Gymnastics National Championships.

Widely recognized for her gymnastics accomplishments, Chelsea had been featured in many articles and new reports, catching the eye of the fashion world where she has also had incredible success working on the runway, editorial, commercials, fitness, hair model and sports.